Morrison Mahoney is committed to serving our community. Morrison Mahoney attorneys and staff contribute their time and expertise to a wide range of civic and community organizations throughout the regions where we and our clients live and work. Our attorneys also engage in a wide variety of civic, charitable, educational, and social efforts, and hold leadership roles in many non-profit organizations. 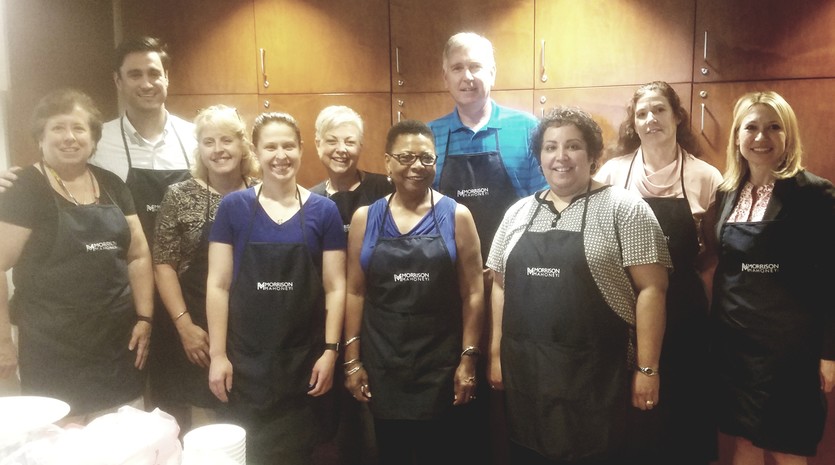 Morrison Mahoney’s Springfield office prepared and served a meal at the Springfield Ronald McDonald House for 12 families and a total of 24 people. The facility was recently renovated and houses up to 21 families from all over the world whose children are being treated at local hospitals.   The volunteers made tacos with an ice cream bar for dessert.

Founded in 1974, the Ronald McDonald House Charities operates in more than 64 countries and regions worldwide to create, find and support programs to improve the health and well-being to children and their families. Learn more here.

Leave No One Behind Gala

Morrison Mahoney participated as a sponsor of the annual Leave No One Behind Gala in support of the New England Center and Home for Veterans (NECHV). The NECHV serves as a resource and shelter for veterans having difficulty transitioning back to civilian life. It is the only facility of its kind located in a major urban center. Through the dedication of its staff, volunteers, and financial support from organizations like Morrison Mahoney, it has played an integral role in reducing homelessness among veterans in Boston by over 40% in the last few years. To learn more about the NECHV, please visit http://nechv.org/.

Morrison Mahoney would like to thank those attending the gala from the firm: Scott Burke, Sean Morrison, and Ethan Dowling. 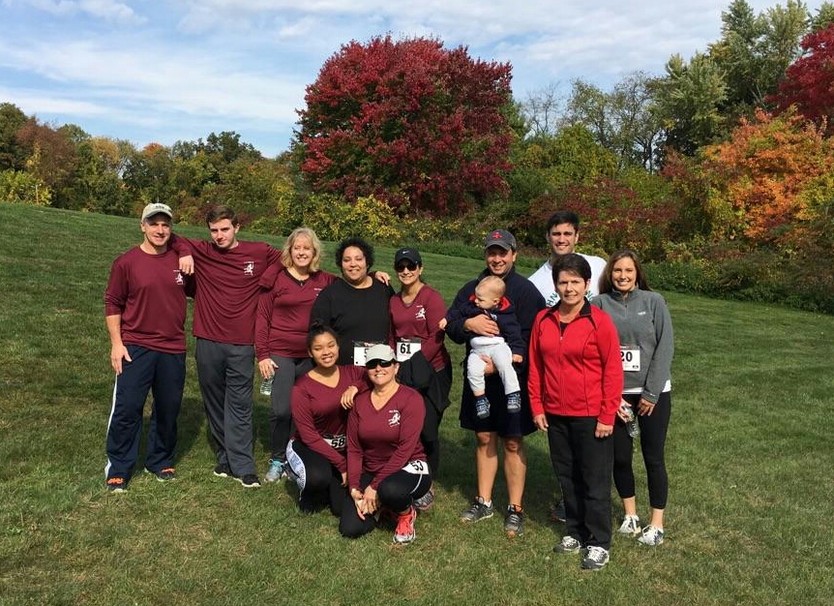 Boston Marathon Jimmy Fund Walk
Partner Joseph Seckler walked the Boston Marathon route, 26.2 miles from Hopkinton to Boston, with 10,000 other walkers as part of the Jimmy Fund Walk, which raises funds to support Dana-Farber Cancer Institute’s mission to conquer cancer. Joe walked for nine hours and still called it a great day saying “every half mile along the walk there was a poster of a child or an adult who is suffering from cancer, which provided all the inspiration needed to keep going."

To date, this year’s event raised over $8 million for the Dana-Farber Cancer Institute, and more than $100 million since 1989.

Falmouth Road Race
Partners Grace Garcia and Gareth Notis ran the Falmouth Road Race to support and promote meaningful organizations related to health and wellness. Grace ran to benefit Beat NB Cancer Foundation, a charity that raises money to find a cure for neuroblastoma, a common childhood cancer that generally has low survival rates. Gareth ran to support the March of Dimes Foundation, whose mission is to promote medical research and education for the pre-natal health of mothers and premature babies. As part of the Falmouth Road Race, these efforts are realized by consistent community involvement and ongoing philanthropic endeavors including donations, scholarships, grants, and sponsorships. 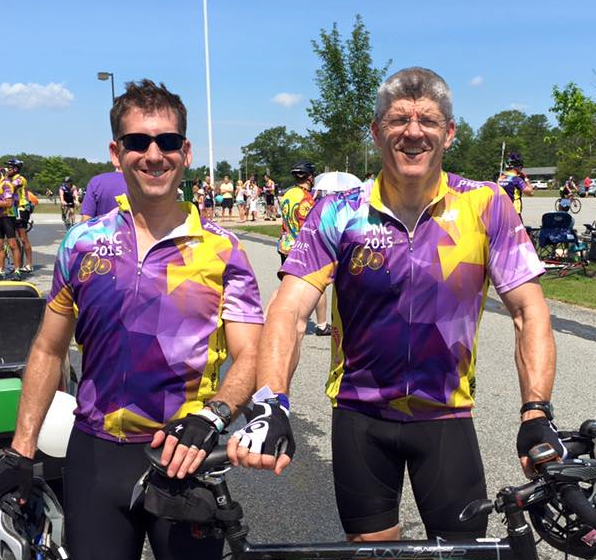 Partners Sean Milano and Phil Hirshberg rode in the Pan-Mass Challenge. Both Phil and Sean completed the two-day ride—this was Phil's 6th PMC and Sean’s 9th PMC. Along with 6,000 other cyclists, they rode with the goal of raising $46 million for the Jimmy Fund and Dana Farber. Phil and Sean were supported by the attorneys and staff of Morrison Mahoney, who gave toward their effort through our "jeans day" fundraiser.

This list is not a complete listing of all our sponsorships and donations. Morrison Mahoney and our attorneys contribute to other worthy causes. We respect those who give anonymously and believe that humility is a valuable trait.