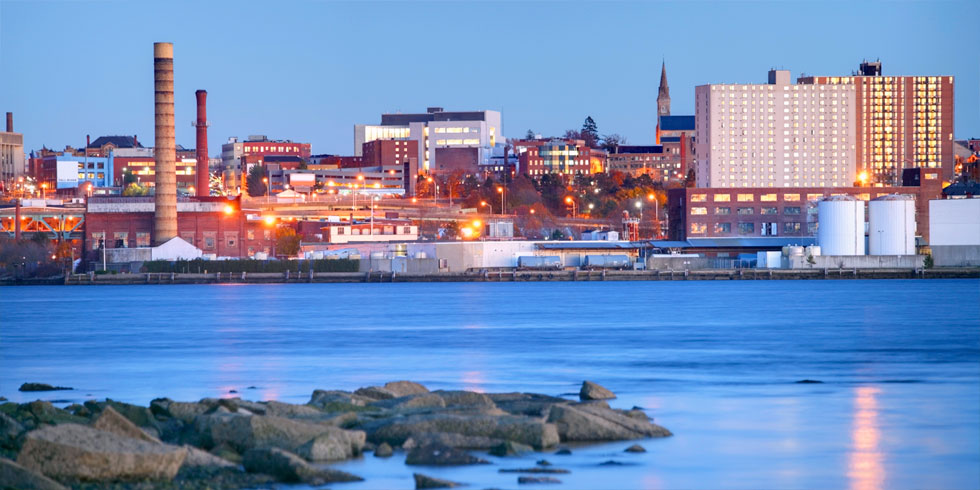 Fall River is a city in Bristol County, Massachusetts. Fall River's population was 88,857 at the 2010 census, making it the tenth largest city in the state. Located along the eastern shore of Mount Hope Bay at the mouth of the Taunton River, the city became famous during the 19th century as the leading textile manufacturing center in the United States.

The University of Massachusetts Dartmouth has two branches in the city: the Professional and Continuing Education Center and the Advanced Technical & Manufacturing Center at the Narrows, on the former site of the Kerr Mills.

Back to Office Locations